The Ordination of Fr. Jurgen Liias in Beverly, Mass.

What a joy to attend the ordination of Jurgen Liias to the Catholic priesthood on April 2o, 2013 at the beautiful Saint Mary Star of the Sea Church in Beverly, Massachusetts.

Cardinal Sean O’Malley, Archbishop of Boston, ordained the former Episcopalian minister and gave a homily on Christian unity.  He spoke of how much hope there was after Vatican II for unity, especially with the Anglican Communion, but how subsequent events have shown the prospect is less likely.  Christians have become complacent with the many divisions,  he said.   I was delighted also to see Msgr. Jeffrey Steenson at the event.   Here are some pictures.  And here’s a link to a lovely story in one of the local newspapers.

On Saturday morning, more than 400 people gathered to see Jurgen Liias join the Catholic priesthood. Included among them were his two children, his grandchildren and his wife, Gloria.

The ceremony was not in defiance of the Vatican policy of celibate priests — rather, Cardinal Sean O’Malley officiated, instituting a policy set during the tenure of Pope Benedict. In 2012, he established the Ordinariate of the Chair of St. Peter, welcoming to the Catholic fold Anglican clergy dissatisfied with their own church.

This followed an earlier welcome to their unhappy parishioners from Pope John Paul II.

Liias literally grew up in the Episcopal Church and served as a minister for 40 years, including 14 at Christ Church in Hamilton. He now finds he cannot reconcile with new policies like welcoming homosexual clergy and countenancing abortion.

He describes these policies as an attempt to “compromise and sell everything out in an effort to be liked. … The Catholic Church is closer to the things that are right and true.” 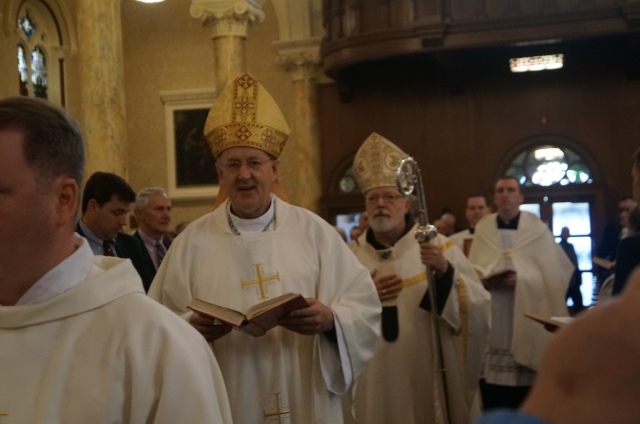 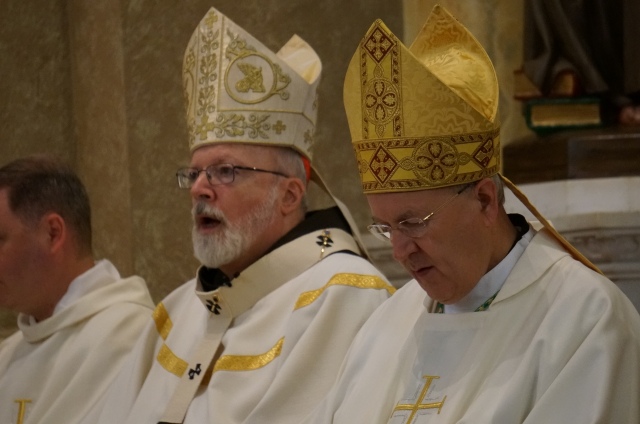 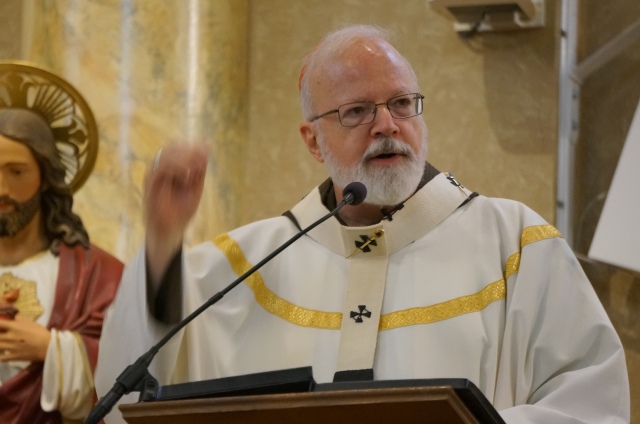 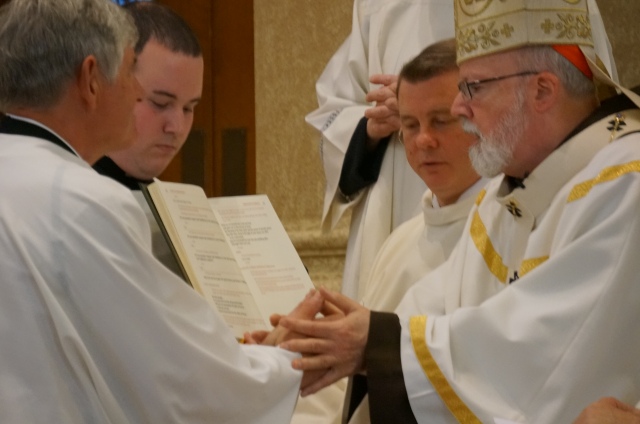 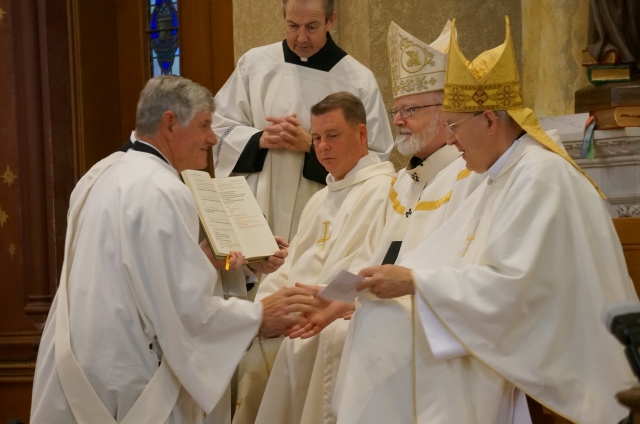 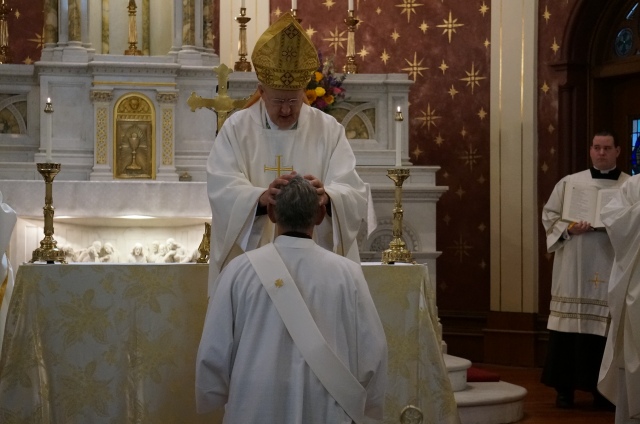 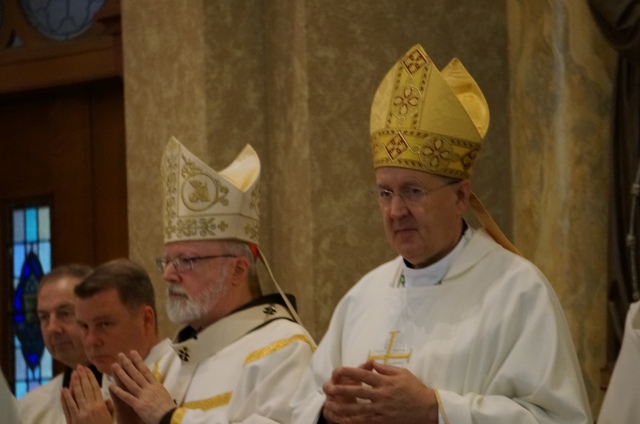 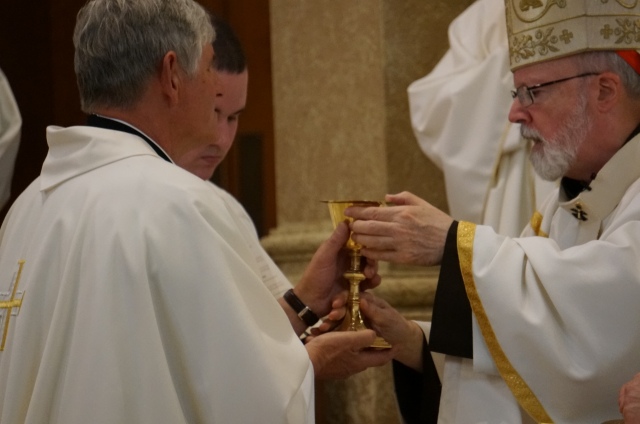 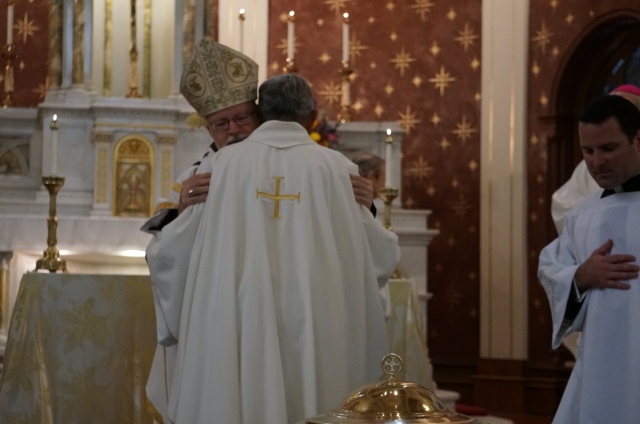 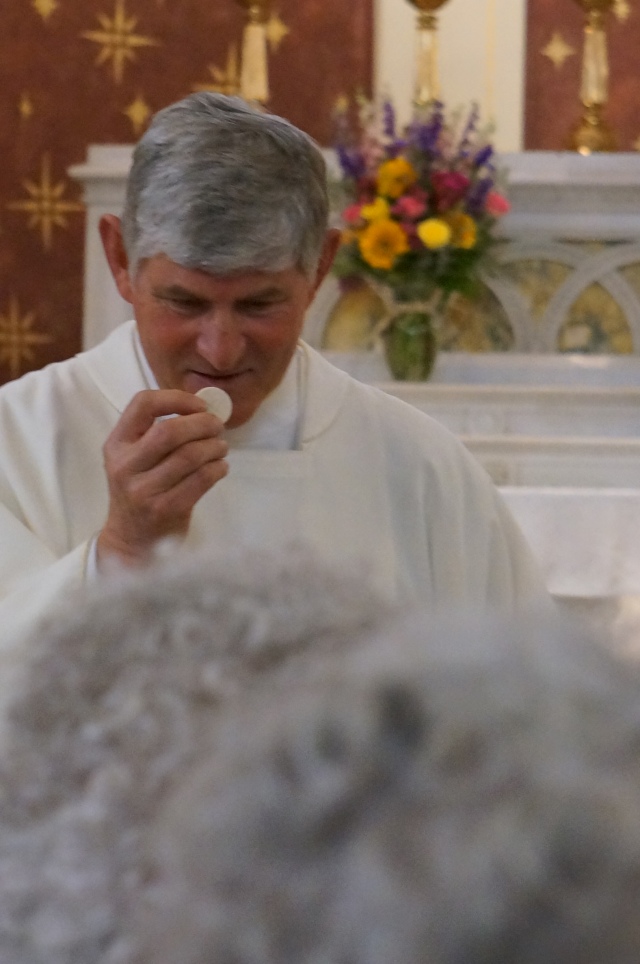 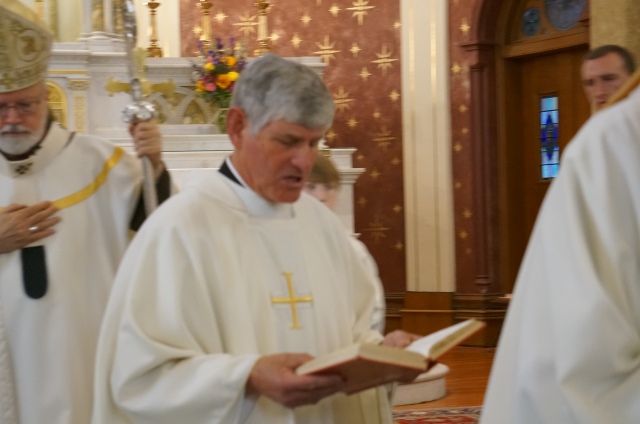 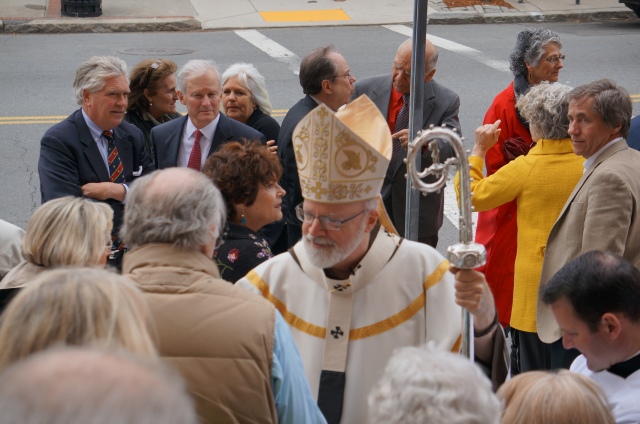 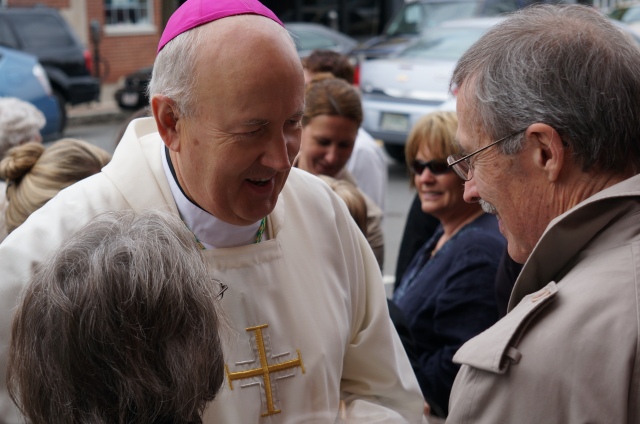 8 Responses to The Ordination of Fr. Jurgen Liias in Beverly, Mass.